Tear down the wall between lectures and workshops! 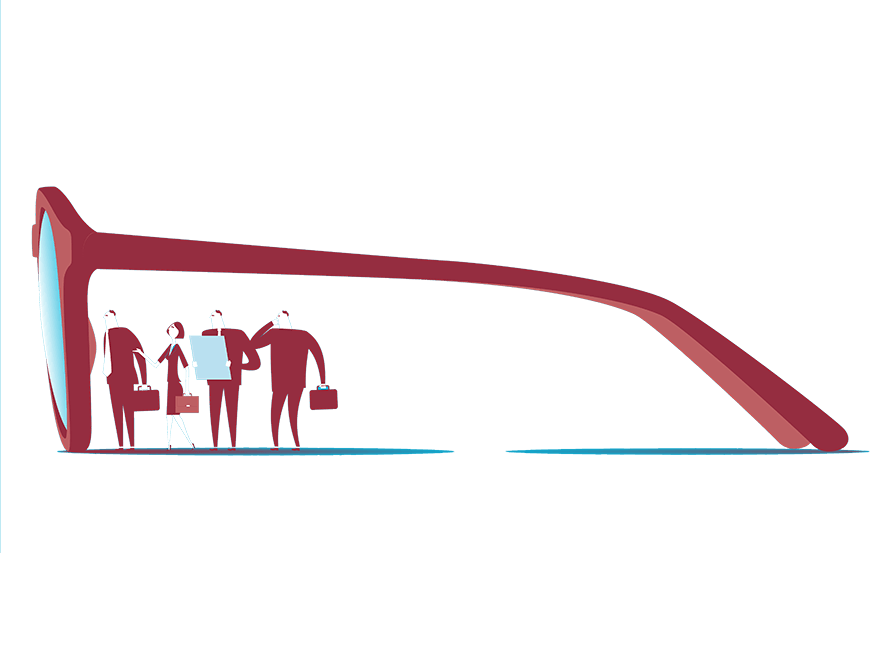 Here is one thing I learned over the years: There is never enough time for questions. If you go to a talk, you are very likely to have an interest in the topic, which means you have questions. Some of these may be answered by the talk, but many will not. This is why I invite audiences to become active participants as early as possible – asking questions right at the start, for example. I don’t mind interruptions, and am happy to continue the discussion outside its formal setting.

Professor Fricker’s explanations about a topic are always very clear and he goes to great lengths to be precise.

He pushed us to go a little further and challenge ourselves. It was very clear than he was passionate and knowledgeable about the subjects of which he spoke.

These are some of the topics I am happy to speak to. / Über die folgenden Themen spreche ich gern.

Britain has become a country divided by a common language. Brexiters and Remainers hardly talk to each other, and the visions they paint of the future of their country are radically different. This is evident in what they say, and in what they choose not to say. To make matters more complex still, the languages of both groups differ from the way many Germans talk about Europe. From individual words to grand narratives, a new, post-Brexit multilingualism is emerging. As Brexit unfolds, I explore why it will be increasingly difficult for Brits and Germans to talk to each other about who they are, and who they want to be. Colourful examples are placed in a framework informed by political theory as well as research into marketing and change management.

Anyone attending will be sent straight away. We all know that Germans have no sense of humor. Just kidding. They do. And we will explore some of the ways in which it is expressed in films, stand-up, and cartoons. By looking at both the works and their reception we will gain a deeper insight into the interests of large audiences and of their particular sensitivities around class, race, region, and ideology. We find out how humour affirms or challenges social norms, and introduces new modes of expression and of coping with change.

Introduction to Translation / Tips and Tricks

Some people say there are things you can only say in one language and not in others, making the work of a translator both challenging and indispensible. But translation is also needed within a single ‘language’ – because our ability to misunderstand what our closest friends and allies have said is considerable. So how do you even start translating a text from one language to another? What are the main tools at a translator’s disposal? Is the source text more important than the reader of your translation? In this talk I explore these questions on any level you are interested in – from beginners to language connoisseurs!

How do I know whether others misunderstand me (and vice versa)?

Any time you enter new territory, you arrive as a guest. Whether you are a business or a traveller, you will need to engage with people who call this place home. Using the right terms and symbols is key, as is drawing on established practices of information exchange. But what should we look out for? What are the levels of comprehension at play when we are out of our comfort zone? This talk is full of examples, and includes some interactive elements. 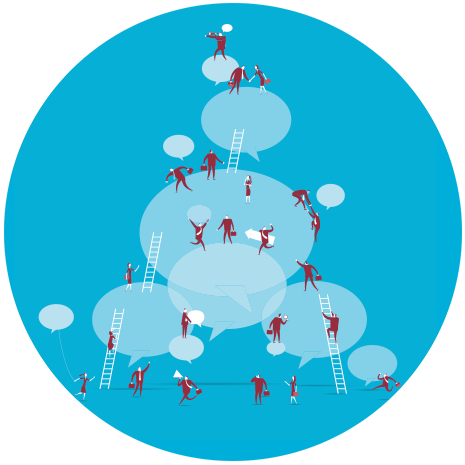 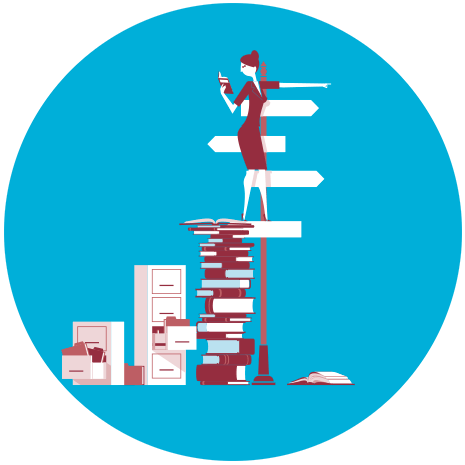 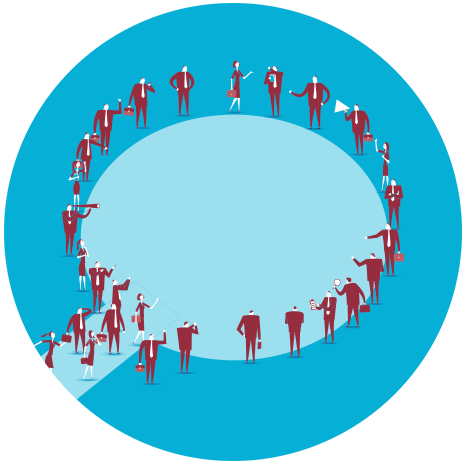 Let’s do a talk or workshop 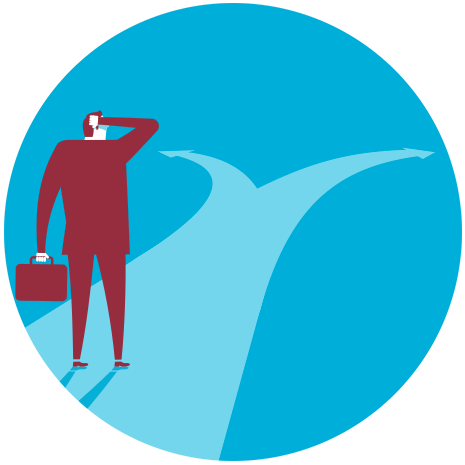 Let’s talk about language and community 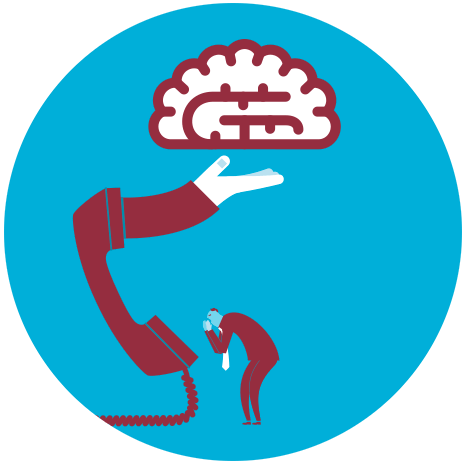