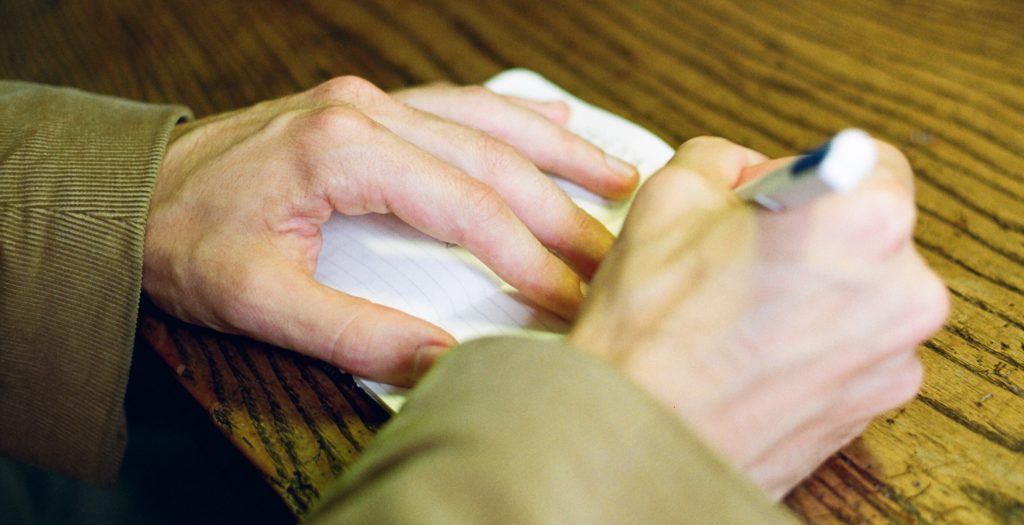 Angela Merkel has called for a rigorous implementation of existing Urheberrecht principles and regulations online. I expressed by strong support for the protection of intellectual property online at a conference on the Internet and Human Rights, held at the German Foreign Office, on 12 September 2012. My position is based on the following set of beliefs and experiences:

(1) “Intellectual Property”. No work would exist without the talent, energy, knowledge, and vision of the author, and it will never be completely dissociated from them. Before we speak of property, we must speak of accomplishments. Anglo-saxon notions of Copyright and the German approach to Urheber differ in this regard. The term “property” should not be used to suggest that the author has simply purchased or inherited something or that they could sell it. The German emphasis on Persönlichkeitsrecht is important.

(2) Artistic works are only partly “intellectual” in nature, and existing Urheberrecht principles take this into account. No changes should be made to these principles.

(3) Authorship. An author needs courage to envisage, create, and present a work, especially in adverse political or artistic circumstances. Creativity and courage are a major source of self-respect and can thus be a driver of political and cultural change. Protecting them makes legal, economical, and psychological sense. To force an author into the numbness of anonymity by dissociating their name from their work and its effects means to discourage individual responsibility.

(4) Freedoms of speech and expression ensure that an individual voice has a chance to be heard – to be heard as the voice of one particular individual. Freedom of expression on the one hand and lively and democratic global communications on the other are not opposites. They rely on each other. The notion that individuals are keen to be swallowed by a greater collective is a dangerous 1930s myth.

(5) On the other hand, collaborative forms of authorship are nothing new. Arguably, most of the seminal works of 19th and 20th century theory and scholarship have more than one author – although often only one is acknowledged. Professors and students at universities, and masters craftsmen in their workshops have long produced work collaboratively. IP regimes should encourage and reward both an individual’s and a group’s willingness to stand up for their work.

(6) The internet. Its complex ownership structure and distribution notwithstanding, there is no reason why the internet as such should force us to overthrow established norms and values.

(7) Regulatory bodies have been slow in catching up with technological advances, especially when it comes to applying privacy protection regulations and competition law. Primarily, the internet poses new enforcement challenges when it comes to intellectual property online.

(8) Money. On the internet, there is no public sphere. Every piece of virtual land is owned by someone, particularly those pieces that generate profit and are thus most attractive to people who need to work for a living or want their voices to be heard. Unlike in print publishing, those who make profits are not usually part of the same cultural world as the author. They are programmers and engineers, owners of carrier hotels, clouds, and servers. It is fair that they should earn money with their work, but it is not fair that they should earn all the money generated by another person’s work. The doe-eyed assumption by many artists (or their flat-mates) that it is immoral to accept money for creative work is not shared by those who end up taking it.

(9) Recognition of an author’s work cannot be limited to non-financial forms of acknowledgment. It would be an odd world in which authors are the only profession who are deprived from earning money with their work. Dispossessing one for the benefit of many should not be the way forward.