Ten Questions about Friendship and Technology 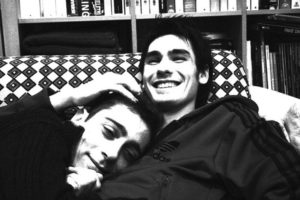 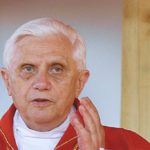 As many of you know, I am working on a book about friendship, and the issue of friendship and technology will feature prominently. Some initial thoughts are included in my 2011-in-review article on “Tranströmer, Gaddafi, Büchner” which will be coming out soon. It deals at some length with facebook and the interplay between friendship and politics. I’ll also be presenting a few of my ideas at Rutgers on November 30th. The title of this year’s Craig-Kade lecture is going to be “Friendship with Benedict”?, which might give you a sense of the difficult area I am going to address: the physicality and spirituality of friendship.

Working on this book is fun, and especially talking to many of you about issues related to friendship. Here’s a list of some questions I still have. Maybe there’s one or two that you find interesting. Your thoughts are most welcome.

1. Barbara Hahn speaks of “friendship at first sight”. What’s your view on this — does it exist? If so, how does it work? 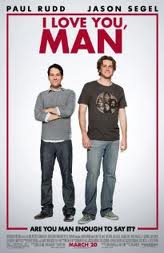 2. The line between friendship and love seems to be quite difficult to draw. Is it all in the language? The film “I Love You, Man” was originally to be called “Let’s be Friends” and has been translated into German as “Trauzeuge gesucht”. So is love just “more than” friendship, or something else entirely?

4. Pope Benedict XVI talks a lot about friendship. I am under the impression that this is emerging ever more clearly as the central social and intellectual issue of his papacy. Do those of you who follow his teaching think that he is on the path to his own theology of friendship? Does he distinguish between love and friendship when he talks about our relationship with God, with Christ, with other people?

5. In my 2011 article I mention Büchner’s play Leonce und Lena, one of the funniest plays ever written in German. Leonce and his friend Valerio flee the palace of Leonce’s father, King Peter, and dress up in various disguises. They encounter Lena who Leonce is supposed to get married to. Since she is wearing a mask, they don’t recognize her. Valerio says he doesn’t even know who he himself is; and neither Leonce nor Lena have any great interest in being who they know they are. So my question is: given how much fun they are having, why do they decide to return to the palace at all? 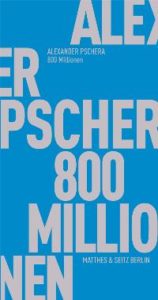 6. Alexander Pschera’s new book, 800 Millionen, offers the first analysis of social media as a mystical phenomenon that will fundamentally change the way we conceive of love and friendship. Pschera’s book is audacious and insightful, and nothing like you’ve ever even remotely thought of when dealing with, say, facebook. He is particularly interested in the playfulness (Heiterkeit) of online exchanges. Is this a term you like? Have a look at his blog for more info. The book should be coming out within the next few days.

7. Each friendship has its distinct rhythm. There are times of close contact, followed by periods where interaction is less intense. With social media, the difference between these two states seems to be getting blurred. Do we even know when we last wrote to, or talked to, a particular friend? Do we even still need to worry about timing when all the information is out there, on Wall and Info pages, for us to catch up on?

8. Why do you think Friends, the sitcom, is called that?

9. Has it occurred to you that you can “hide” stories on facebook but not delete them?