Ten Fun Facts about my Life at Rutgers 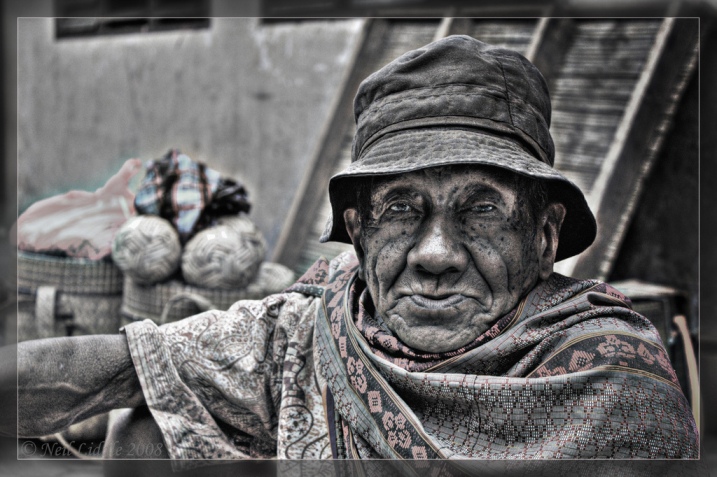 1. Being a Writer in Residence means my life at Rutgers is great. Quote of the day: “Ich geh dich jetzt lesen. Du stehst im Freihandbereich.” Talk about a hands-on approach to contemp lit …

2. Teaching a course on German humor is just as much fun. We look at cartoons, watch political satire, and various other things. Overshadowed by the death of Loriot, the course comes at the right moment in history, I think.

3. Being told, in no uncertain glances, by my students that I am old is less fun. When I asked them to share anecdotes of Germans and their sense of humor, most of them came up with stories about older people (their parents’ colleagues, seniors on the bus, etc.). I asked them whether they didn’t have anything to say about people from our generation … or, “your generation,” as I quickly had to rephrase. My perceived age is illustrated by the photo at the top of this page. Two years from now, incoming college students will have no recollection of September 11.

4. Being asked to write a year-in-review article about 2011, of all years, is a harrowing prospect. It has been the year of shocking catastrophes (in Japan, in Norway), of momentous upheaval (in the Middle East and North Africa), and of political incompetence in the face of financial desaster. It has also seen social media make even greater inroads into our daily lives. So I have decided to focus on social media and to approach the issue from the two angles that I am most interested in, friendship and intercontinental travel. Suggestions welcome.

5. I am also writing prose fiction. It’s great. I can just make it up. You have no idea how liberating an experience this is. It forces me to confront very fundamental questions that a poet does not usually have to address and that an essayist finds answered in the world he describes. They include, What do people do? What are they interested in? What are the conflicts they get into? Fascinating stuff.

6. Attending an Austrian film series was a real eye-opener. Especially in light of the above questions, watching Götz Spielmann’s “Revanche” was a gripping lesson in plot and character development. All thumbs up, and thank you, Sascha Keilholz!

7. Being in New York for the 10th anniversary of September 11, I learned how many people are afraid of another major attack happening in their city. I witnessed scenes of quiet, profound grief around the site. “Bach at One” at St Paul’s Chapel was a reminder of the power of Bach’s music. There is nothing like it, and I have yet to find another achievement of human culture that matches its ability to convince us that life is worth living. I was also, once again, impressed by the voice of Joshua Mehigan, truly one of America’s finest poets.

9. I am looking forward to seeing (and listening to) my first Lully opera, “Atys,” at BAM (BAM!!). “Le roi danse” is an excellent film biography of this glamorous French composer who deserves to be known for his music rather than for the way he died.