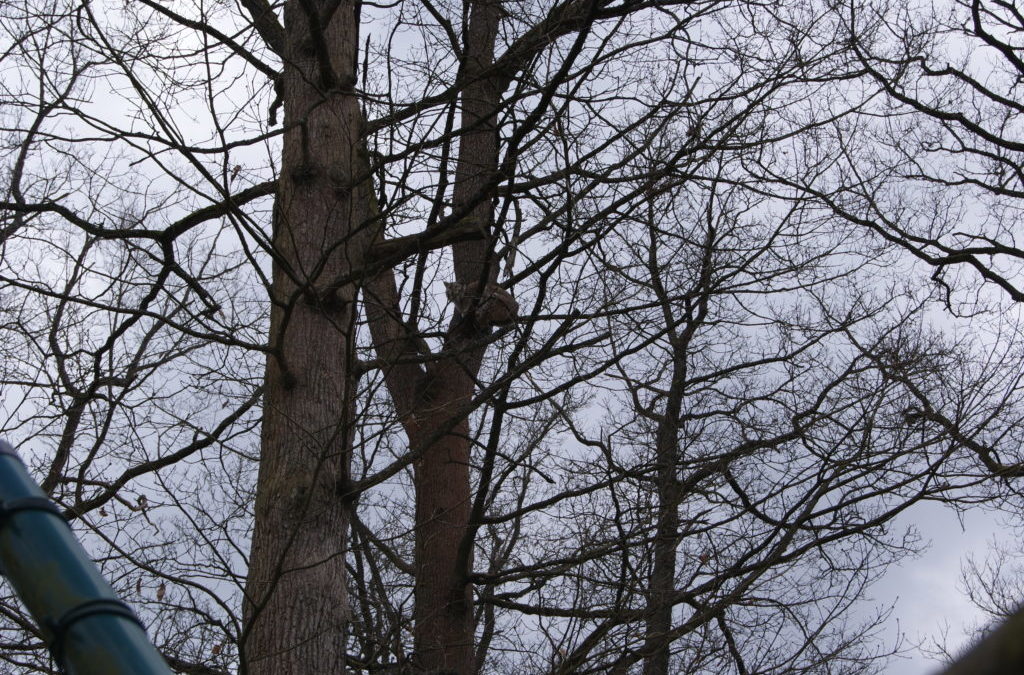 As I am about to move back to Germany I would like to think about what I have been missing, and what I will be missing when I’m there. “Abroad” is in inverted commas because it makes no sense. It presupposes an inside/outside dichotomy that is basically 19th century (like me, point taken, Marc). Consider this: you are from Munich — if you go to Rostock, do you feel like you’re in a foreign country? How about when you are in Coburg? See what I mean. In the 2004 European elections, I received ballot papers from authorities in three different countries.

I do appreciate that these lists are bizarre, given how diverse a country Germany is, and how many different countries I subsume under “abroad” (they are my experiences of one year each in Singapore and in Canada, three years in England, and four in the U.S.). However, I do get asked quite regularly what is the “biggest difference between Germany and the U.S.,” or “what do you miss most about your country,” so my lists only reflect the struggles of these conversations. Here they are:

1. Great local newspapers, and having more than one great national newspaper.

2. Being able to walk to the opera in the evening.

3. People who know how to drive.

5. Going to church and really knowing what to say.

6. Sandstone and plane trees side by side. Wiesbaden.

7. Listening to Schumann and feeling that we both belong.

8. Not talking about money over breakfast.

9. Having trains in the constitution and wine in the national anthem (kind of).

German things I do not miss when I’m “abroad”

1. “No” being an acceptable word in polite conversation.

2. People talking about education who only know one system.

4. People who are proud of living in an old country but don’t know anything about Frederick II (neither Hohenstaufen nor Prussia), Otto III, Moltke (pick your favourite), Czernowitz, etc. I know this list is ridiculous. Help me improve it.

6. Conversations about linguistic purity with people who don’t write well.

7. Conversations about “the Americans.”

9. Being considered naive when I’m trying to be helpful by people who are seen as intellectuals just because they are being cynical.