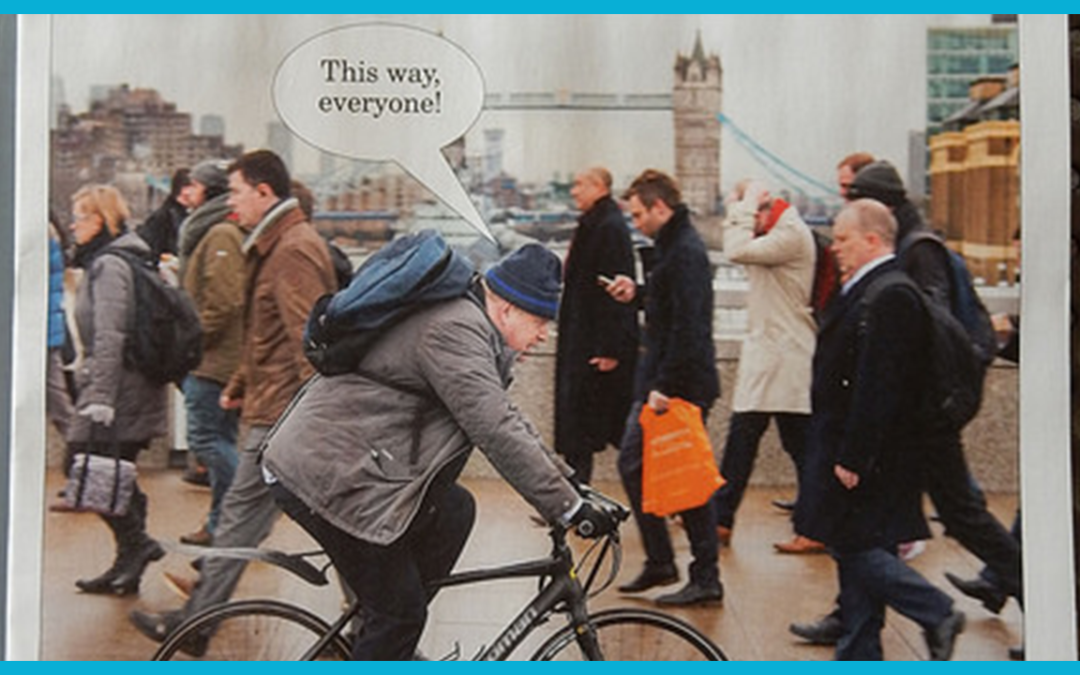 The EU referendum will not be decided by facts. Information on the benefits of the UK’s EU membership is widely available, and the facts speak for themselves. In plain English they say: Both the UK and its European neighbours are better off with the United Kingdom being a member. The Brexit campaign is misleading in many ways. It is one of resentment and spectacularly bad humour, and the way to counter it is through stories and images that convey the joy and beauty of being able to study in France, work in Germany and retire in Spain even if you don’t belong to an elite for whom these things have long been natural. The EU has made it possible for more British people than ever before to find opportunities in other countries, to contribute to lively public debates there and to make new friends. British people use these opportunities to a much greater extent than citizens of most other EU countries.

That said, there are five things the Out campaign keeps saying that are simply not true, and need to be countered with reference to simple facts:

In short, many of the problems the EU faces could be solved if the UK decided to play ball and make a case for the policies and values it supports. David Cameron has done so: he has found allies in his quest for more ‘subsidiarity’ and for his fight against the abuse of welfare services. In the future, with the UK continuing to be a strong EU member, let’s dedicate as much energy towards Britain’s other goals. In the meantime, a happy compromise between Cameron’s initial demands and a renewed commitment to the founding principles of the European project are enough reason to vote for the UK to stay in the EU. So let’s keep pointing out how the Brexit Campaign is misleading voters, and get the word out that Britain will be Stronger In!