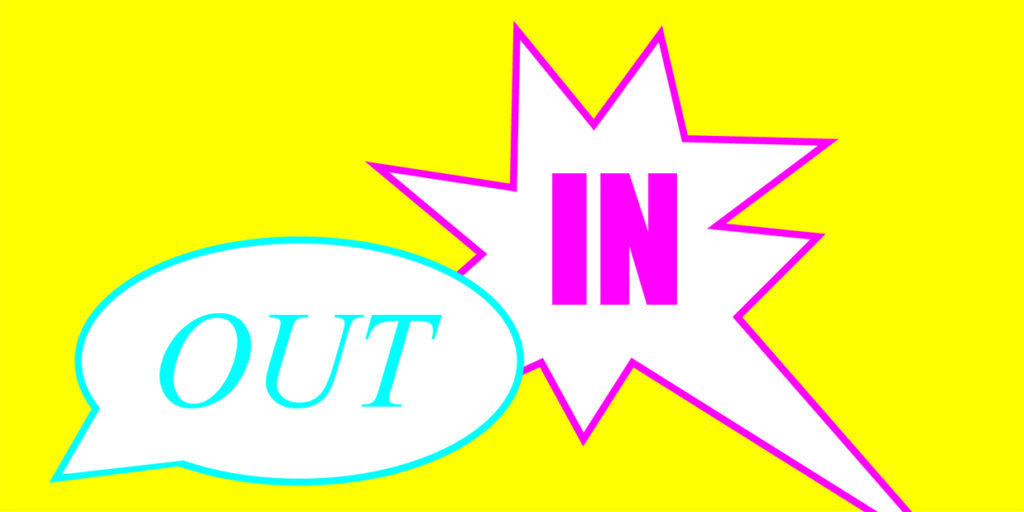 National newspapers in the UK and Germany have published three open letters with ideas about the future relationship between the two countries. They are remarkably different in both substance and style, and the little words are more revealing than the big ones. So let’s focus on those.

All three letters are self-styled love letters addressed to ‘friends’ / ‘Freunde,’ and all three contain lists of ostensibly lovable things, traditions, achievements, and, in the case of the Sun, also people. (None as long as this one though, which I have had to defend; end of advertisement.) The German letter in the Times is more of a farewell letter looking back on post-WWII cooperation, the Sun focuses almost exclusively on its list, and the letter to Die Welt spells out an agenda. Lots to unpick!

Us and Them: How European are the Brits?

The German letter is a masterpiece of emotional sincerity that is remarkably ambiguous about who is who.

At first glance, things look simple: We, the Germans, thank the Brits, and we will miss them. There are 18 instances of ‘we / us / our,’ between an address to ‘your great nation’ and the declaration that ‘we want them to stay.’ As always when Germans talk about Europe, the story starts with the aftermath of WWII, when Britain welcomed ‘us’ back – as ‘a European power.’ ‘European’ here refers to Germany; the authors set Germany up as European from as early as 1945.

The focus then shifts to ‘us Europeans today,’ and at this point it is no longer clear whether the letter still only talks about the Germans as European or in fact about the Brits as well – after all, they enjoy ‘the freedom [that has been] built and defended by the British people’ too. The fusion of identities comes into its own when the authors declare: ‘Britain has become part of who we are as Europeans,’ postulating that Britishness and Europeanness are not mutually exclusive – neither for Germans nor, by implication, for Brits.

This first letter makes no distinction between ‘Europe’ and the ‘European Union’ – and pushes an important metaphor to its limits. It acknowledes that Britain wishes to leave the EU, and will be missed ‘as part of’ it, but it emphatically states that ‘Our door will always remain open: Europe is home.’ If you leave the EU, you leave Europe. And Europe is called ‘home’ – what this attractive rhetorical flourish does is translate the much-used metaphor of the European Union as a house into English. An Englishman’s ‘home’ is his castle. So can Europe be seen as a castle – is this fortress Europe disguised as a farewell letter? Immigration was at the heart of the Leave campaign, and I am not sure whether left-leaning signatories would subscribe to my suggestion that the metaphor of the European house is extended here to enable the Brits to return, but I do think the possibility is there.

The entire premise of the Sun’s letter is to decouple ‘Europe’ from the EU: ‘it’s not you we’re leaving, it’s the EU.‘ What I find problematic about the letter is not that it plays on the familiar theme of Britain not being European but that it fails to acknowledge that the German position is different.

The German position is portrayed as a factual error, rather than a different attitude that has merit. Based on this premise, the Sun argues that nothing will change. It announces what ‘we’ll still’ do, and concludes in light of the rather long list thus produced that Germany won’t ‘get rid of us that easily.’ Let’s ignore the fact that at no point did the German letter express any desire to get rid of Britain (quite the contrary) and ask how Britain’s love for Germany is supposed to translate into Britain’s presence in Germany.

There are two possible answers: first, the Brexiteers’ much-loved claim that ‘European’ companies will suffer when they no longer have access to UK markets. The suggestion is that for as long as we love your cars, you will want to be close to us. The second, and more philosophical, one is that gratitude, love and friendship necessitate a response. To use a beautiful German word, they ‘stellen einen Anspruch.’ They speak to the beloved, and call for an answer. Sadly, all the Sun seems to be able to dream up is new VW dealerships and Lidl stores.

It is this focus on the transactional that both other letters try to overcome. The British letter to Die Welt does two things that the Sun’s does not:

This bridge from vision to action makes the third letter the most constructive of the three. Its character as a response that engages with the initial letter performs what it professes: a commitment to cooperate.

‘Europe is home’ is a great slogan. Let’s use it in the next referendum. Beats ‘Stronger In’ any day. (Watch out for an analysis of this phrase in a later post.)

The two British letters give voice to fundamentally different views of the UK’s role and powers, and the outlook for the next few years on both the personal and geopolitical levels. This divergence needs to be addressed.