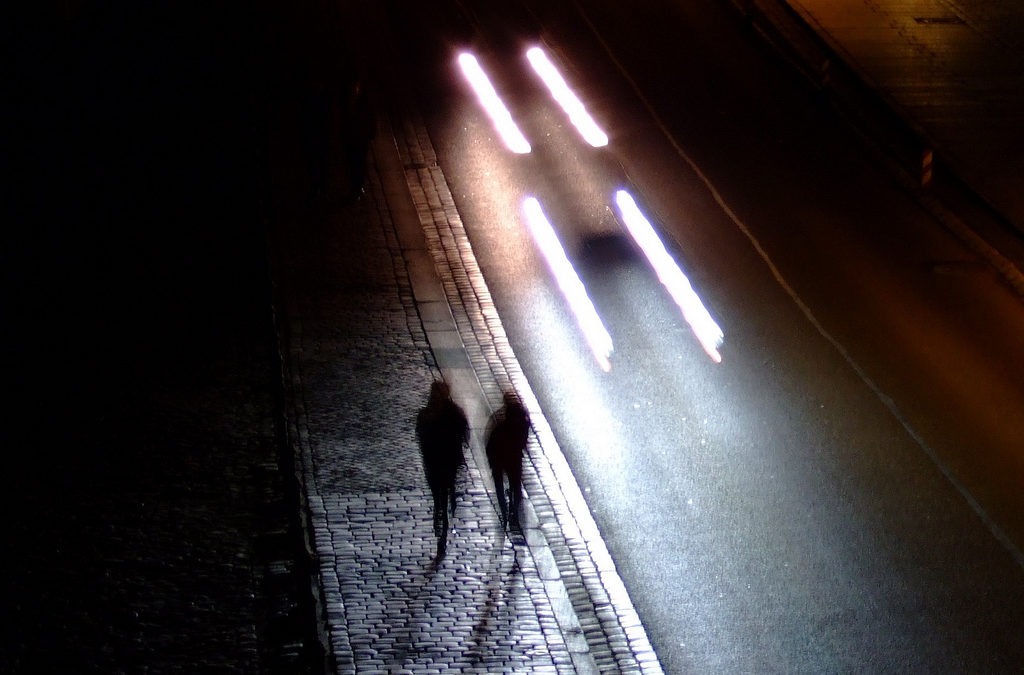 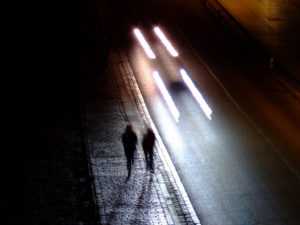 On the day of Tomas Tranströmer’s Nobel Prize it’s time to reflect.

Physicists at CERN are concerned: did they just witness something move faster than light? In a recent experiment, neutrinos reached an underground detector in Abruzzo earlier than photons would have gotten there. What’s the big deal, I ask. Just think of the animals. You might have determined that some are faster than others, and one is the fastest (say, the cheetah). Then you discover a new continent and, lo and behold, there are animals which are even faster than your cheetah. As a consequence, do you have to reconsider the laws of biology? Probably not. Physics is different, you might object. But then, why do we speak of the “particle zoo”? Photons should really be called cheetah quarks.

Whatever travels faster than light actually moves backwards in time, they say. So, if Greek debt were accelerated beyond the speed of light, would it diminish? Alternatively, if all observers of Greek debt (independent of their location) could be shown to be moving at the speed of light, it might also contract. The world of physics is full of miraculous stories. A bit like the world of finance, really.

The real mystery is what prompted the neutrinos to go to Italy anyway, given that Germany was just around the corner. Some researchers have pointed out that the observed potency of the particles can only mean they are in fact examples of the so-called “bunga bunga quark” (a subgroup of the top boson) (no, wait, wasn’t it rather the topless bottom bosom?). If “extra dimensions” are really the way to explain the speed of the particles, Germany stood no chance anyway. Swabian engineers have reason to be concerned. Italy has apparently been able to make extra dimensions available in a remote mountain area at a time when Stuttgart can’t even lay a few train tracks in its city center.

These thoughts were heavy on my mind yesterday. I found myself on a half-empty commuter plane from Detroit to Newark, being offered worthless cookies in exchange for frequent flyer miles. Even knowing where all four emergency exits were located, my mind found no rest. The average house in Detroit is worth around $25,000, and the murder rate in New York City has been steadily on the rise. Shopfronts even in posh Manhattan neighborhoods stay empty for weeks on end. Shouldn’t I be flying some place else? Gurgaon? Or some Chinese city that neutrinos and other futuristic characters can’t wait to reach, although they have to make sure to hold their horses or else they get there when it’s still a thing of the past …

I tried to look at the lights below through the eyes of Tomas Tranströmer — our new Nobel laureate. In his poem “Schubertiana,” himself seeking reassurance in an unstable yet strangely appealing world, he writes: “In the evening-dark of a place outside New York, a look-out point where one glance can encompass eight million people’s homes. / The giant city over there is a long, flickering snow-drift, a spiral galaxy on its side. / Inside the galaxy, coffee cups are slid over the counter, store-fronts beg with passers-by, a crowd of shoes that leave no traces.” It’s the only poem that has ever made me cry. I’m remembering that moment many years ago while we are starting our descent into a present about which we know so very little.