BBC: Ernst Jünger at the Somme 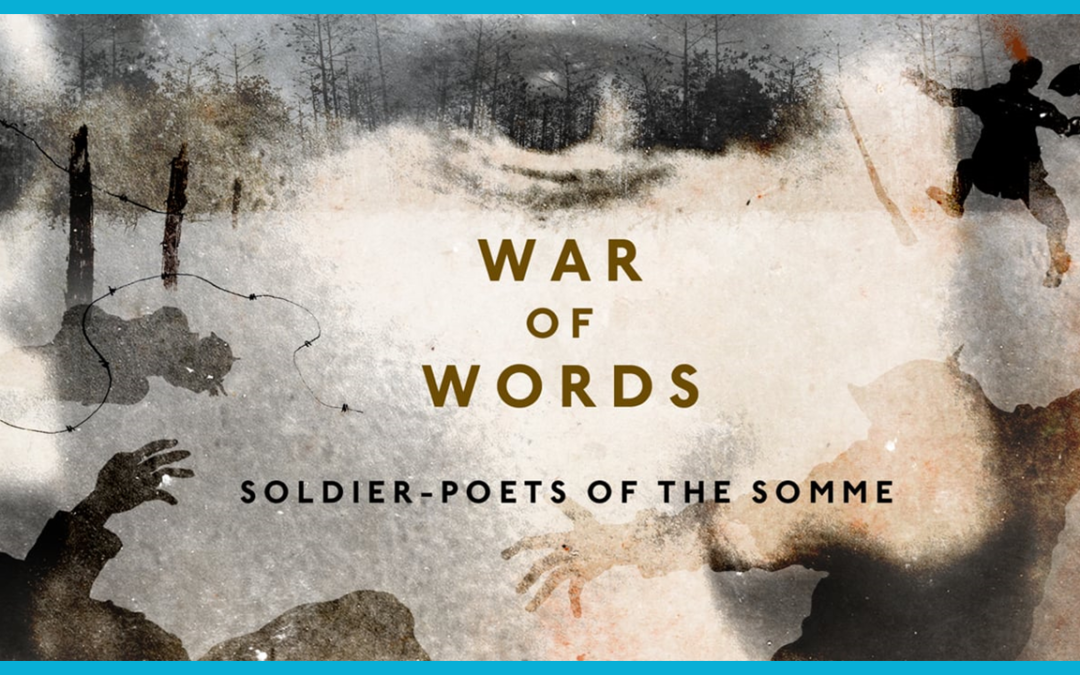 Thousands of men dying for a few metres of land: the Battle of the Somme was one of the most grueling parts of World War I. For Ernst Jünger, it marked one of the key moments in the emergence of modern warfare. Men mattered less and less; war and work became always indistinguishable, both being carried out meticulously, efficiently, and pointlessly. The Battle of the Somme was chronicled by Jünger in his war diaries. Ernst Jünger at the Somme — a defining moment for the young author: Soon after the war ended, Jünger began using his diaries as the basis for Storm of Steel, his account of the war.

In Stahlgewittern is, to this day, the most important diary-based German book about WWI. Even until the late 1970s, Jünger reworked it at least seven times in an ongoing attempt to find the right words for what he had experienced. One version is decidedly nationalistic; some versions include more dialogue than others; from the early 1930s, it was the all-encompassing force of war that pre-occupied Jünger in his writing. He notes how he was impressed with many individual soldiers’ bravery, including English soldiers — especially in a war in which this audacity could no longer make any real difference.

Ernst Jünger at the Somme on the BBC

The BBC has now made a film about the writers who fought at the Somme, notably Jünger, Siegfried Sassoon, Robert Graves, David Jones, and JRR Tolkien. Having worked on Jünger’s diaries for a few years now, I went to the Somme with Jeremy Banning, Peter Barton, and a BBC production team around Sebastian Barfield to re-visit the site at which Jünger fought and was surprised to discover that you can still very clearly trace the topography of the battle, whilst, of course, any house or tree in evidence there today is either rebuilt or replanted since absolutely nothing except the bare soil could survive the weeks-long shelling that Jünger so harshly describes.

War of Words: Soldier-Poets of the Somme is being shown on BBC2 and will be premiered at the Bristol Festival of Ideas on 5 November 2014, at 6pm.