The biggest challenge for graduates working across cultures 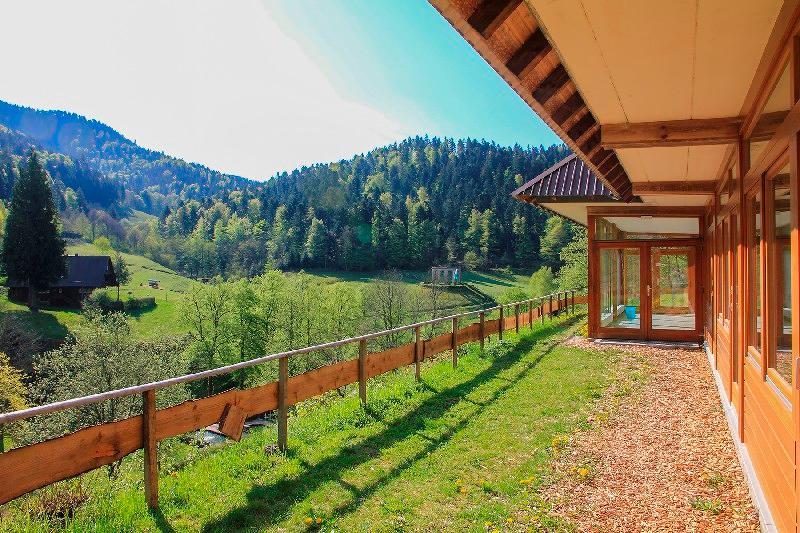 I was recently asked to define the biggest challenge in work across cultures, and how students can prepare for it. This was my response, delivered at Duale Hochschule Baden-Württemberg, at a panel discussion with Professor Martin Kornmeier, Elke Müller (Compass International), Professor Pekka Granroth and Roland Sabais, led by Patricia Comolet.

Let me start by telling you about a truly frightening moment – an experience I had about a decade ago. I had just started working at Duke University, and like many large private U.S. institutions, Duke was proud of its pension plan. I was sat down by an adviser to look at my options, and there it was: the future of our planet, in the form of several hundred funds and other investment options, neatly laid out before me. My own personal fortunes and the fortunes of our world and planet suddenly converged. I had to take a guess: Did I think China would become even more important? Would gold stay relevant? Would emerging markets be more secure than market leaders?

My options reflected a kind of optimism, in terms of the future of intercultural work and multilateralism. I was – and I remain – convinced that we are not going to go back to a time when there were dozens of currencies on German territory alone. Brexit is a confirmation of this belief, rather than an argument against it, as the people driving it are free-market financial capitalists – completely at odds with the workers in Sunderland who delievered their victory – who have every interest in globalisation. The same is true for the Chinese leadership and its emerging doctrine, and maybe even the United States will come back to this path.

Others are going to follow, because globalisation – the freedom of exchange of goods and services, the freedom of ideas to be shared and new roads to be taken – has benefited large numbers of people whose living standards, literacy rates, educational achievements and life expectancy look better than they did a generation or a century ago. There are significant variations to this trend, and not everybody is better off, but many, if not most, people are.

So that’s my response to the ‘inter’ bit when we talk about the future of intercultural.

How about culture? Globalisation comes with the digital revolution and with automation. More and more processes that we rely on are carried out by machines. This trend is set to continue, and the world of work – and the notions of ‘work’ and ‘paid work’ and ‘employment’ themselves – will change too.

So we need to define our relationship to machines and algorithms in a globalised world. We need to reassure ourselves what it means to be human. This is what we call culture. Culture means diversity and identity. It means people are people (human beings), and it means they are not identical (unlike clones). They are creative, and they fight. They have needs and interests, dignity and rights, most fundamentally, when it comes to the workplace, the rights to be taken seriously, to be appreciated, and to be consulted. Closer contact in the wake of globalisation is not going to lead to the elimination of differences between people and hence the need for intercultural dialogue, communication and management strategies will remain strong.

So culture as such will become more relevant, more problematic, and more urgently felt. Intercultural dialogue will be about how we define ourselves – as individuals, as groups, in interaction – and how we express and negotiate these definitions. Debates around migration and foreignness are often heated, and I have recently tried to indicate some of the fallacies of these discussions.

The main task for future managers, especially but not only when it comes to the future of intercultural work, is to realise, and communicate, that us humans have agency in this – that in a globalised and highly automated world, we need to express who we are, and what we want, and how we think we can solve problems together. Currently, we are facing what I call a crisis of agency: We assume that a certain type of technological development is inevitable and without alternative, and we are fatalistic when it comes to assessing our own potential impact on these developments. This will need to change – in a globalised and highly automated world, managers of the future of intercultural will need to be agents of change, and agents of the expression and negotiation of human cultural identity.

Thoughts and ideas? Be in touch!