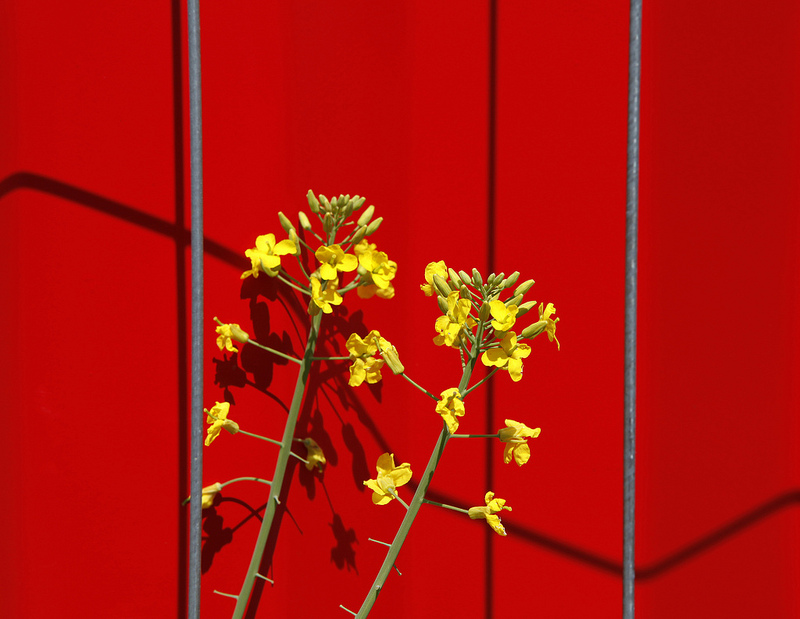 What goes on in an encounter, and what can we say and know about the meeting between two people? Which notions of encounter are there?

Personal encounters are intense, asymmetrical, and often surprising exchanges. They bring into play the differences between two people and thus influence their identities. While the encounter itself may be planned, its experience cannot be premeditated. It is a sudden moment in which contingency challenges strategy.

Encounters are, in essence, unmediated, and they can only happen in a context of mobility – there can only ever be contact if there was distance first and subsequently movement. The notion of encounter thus demands to be reconsidered in a time in which (social) media have assumed unprecedented influence over society and a large number of people are on the move. „We do not have more friends, but we have more strangers“, is how the critic Sven Hillenkamp sums up this state of affairs. Encounters are difficult to analyse because they require, from those engaged in them, a willingness to avoid analysing them while they are unfolding (Levinas). In retrospect, on the other hand, any creative attempt at capturing what has happened relies on memory and results in works of art that are shaped by narrative conventions as much as by momentary events.

We are proposing to examine this notion of encounter in its most fundamental meaning, and wish to facilitate a rigorous study of personal encounters by setting theory alongside the practical experience and retrospective reconstruction of specific meetings. In so doing, our project seeks to establish parameters for understanding a practice at the very core of arts and humanities research. We wish to place particular emphasis on the enduring potential of visual and literary art to capture and reflect on interpersonal engagements. The encounter as such is different from the trace it leaves in a work of art, and yet paradoxically, dialogues in film, on stage, and in narrative prose simulate personal encounters in one of these genres’ most basic forms.

There is a substantial and diverse body of literature on encounters at various levels: between writers and the subjects of their writing, between travellers and “locals”, between scholars and their subjects of research, between diplomats and politicians, etc. The attempts at conceptualizing what is at stake in these encounters have yielded influential models in fields such as phenomenology, comparative literature, anthropology, cultural theory, the study of travel literature, social psychology, and religious studies. With this project we seek to explore how far the principles developed in one field can fruitfully be applied in another, and in particular to understand the relationship between methods in the sciences, broadly conceived, and approaches to the imaginative domain of the arts.

(1) to assess existing theories and the extent to which they are mutually compatible and are productive across disciplinary boundaries,

(2) to analyse specific encounters by way of the tools thus developed,

(3) to probe the relationship between encounters and the creative forms in which they survive or have been recreated, and thus

(4) to facilitate relationships between scholars of different disciplines and experts on different cultures.

Each workshop session will consist of two papers, presented by scholars and/or practitioners from different fields. One paper will present a theory of encounter as used in the relevant discipline, while the other will show this theory in action. There may also be single papers reflecting on the application of theory to practice. We hope that scholars from a range of disciplines will take part, notably philosophy, comparative literature, and modern languages / Literaturwissenschaften, and wepositively welcome proposals across a broad range of periods, regions, languages, and types of work. Papers should function as a springboard for discussion, for which there will be ample time in the programme.

Professor Rolf Goebel (The University of Alabama in Huntsville)

We invite scholars in any field to submit expressions of interest in presenting a short paper (title and 250-word abstract), along with a short list of (a) terms, arguments, or questions and (b) publications which they would like to see discussed.

The deadline for submissions is 31 January 2014.

Once we have compiled the programme, we will make a consolidated list of both suggested readings and research questions available to all participants. Workshop participants are encouraged to take this list into account when preparing their paper, the core argument of which should be circulated in advance in the form of a short essay (1,500 words).