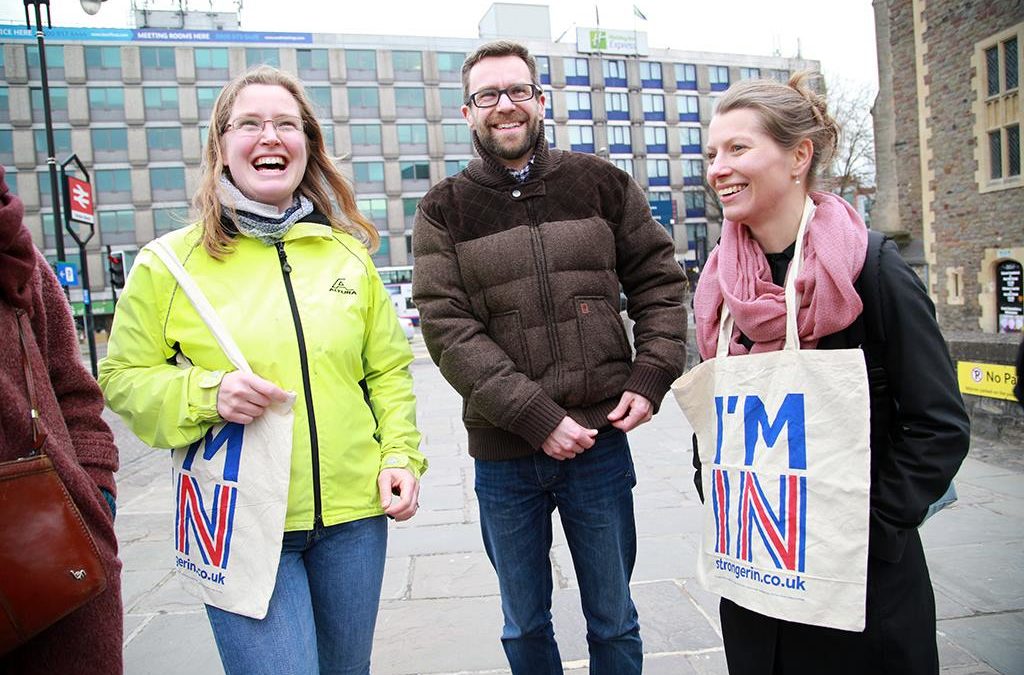 It’s been the final day of the campaign to keep the UK in the EU. The alternative – England and Wales turning their back on 70 years of peace and cooperation – is still too frightening for me to contemplate. As I am writing this, the polls will be open for another three hours. I’ve just come back from a long afternoon of canvassing outside Bristol’s Registry Office, the polling station for two of this city’s wards. The Remain campaign experience overall was positive and uplifting as it has been for the past few weeks. A few moments stood out to me which I would like to share. I am presenting these in anecdotal form, without much comment.

A young chap pulls up beside me on his bicycle – not a cheap bike, with big locks, and carrier bags tied to it. He looks at me for a second and says: “Could you look after my bike while I’m going in to vote? I trust you; you’re Remain.”

This actually happened twice – the second time around, it was a girl with blue hair and a different bike, but much the same sentiment.

Lots of people gave us the thumbs up, and readily declared that they had voted In, or were about to do so. This readiness to declare your political views has been one of the big surprises of the campaign. And, yes, in spite of all the talk about the economy and jobs, there is nothing that can shake my conviction that this is first and foremost a political question – one of the conditions under which decisions on war and peace are made. In a country whose citizens are usually quite reluctant to talk politics, this campaign has been different, partly maybe because of the different order of magnitude of the decision, but probably also because the battle lines went across the conventional political spectrum.

In my street and the surrounding area, there are Remain stickers in most windows, but they are sponsored by different political parties or the official In campaign. Part of the Remain campaign experience is a sense of coming together across the aisle — while, of course, there seems to be another plane-load of people flying on collision course with us lot.

That said, some Outers have been easy to spot. Angry-looking middle-aged men; twenty-somethings with shaved heads and a palpable readiness to do the business of throwing out foreigners rather than just simply taking the country out of the EU. One of them looked at me and said, very slowly: “Remain? … England! … Init!” And there was no trace of In as I know it in there …

Then there was the guy who asked me to take his picture because he had travelled all the way from Sussex to do a proxy vote for his daughter, and needed proof.

Remain and the Nazis?

OK, now for the big guns. Two guys asked me who had coined the term “European Union.” Apparently it was Hermann Göring who first used it. My question what this was supposed to tell me about the EU was met with real surprise. Wasn’t it obvious? Not to me, I’m afraid. I was subsequently told that the EU’s plan was to reduce the number of people living in Europe to 220 million through a mass elimination programme that it was currently in the process of rolling out.

And, no, this was not meant as a joke.

I wished both gentlemen a good day.

A solid half hour was spent talking at, listening to, talking with, and talking alongside a chap who had worked as the owner of a limited company but struggled to make it work in the long term. He had various first-hand experiences of Poles stealing jobs and Brits being unable to compete, and of Romanians stealing hospital beds. The argument that immigrants contribute more than they take out, and that many of them work in the NHS, and that most of Britain’s economic troubles come down to failed domestic economic policies did not seem to impress him, although we continued to have a mostly civilised – albeit very noisy – conversation. We agreed that Boris Johnson and Michael Gove make very odd champions of the working class. What did have an impact on him was the fact that Nigel Farage – elected by British people to serve in the European Parliament – failed to show up to work in the fisheries committee 41 out of 42 times. We parted with a handshake (the chap and I, not Farage and I!) and didn’t change each other’s minds (I can’t vote and he already had) but it was the most serious conversation I’ve ever had with a Brexiter.

Then there was the young lady on unbelievably high heels who materialised out of a side street at about twenty meters’ distance. She was visibly distressed, stared at me for a moment, yelled, “You are a good man”, and then stormed off in the opposite direction, screaming abuse at someone (who may or may not have existed in the real world). She came back a little later, calmer, and we had a good chat. 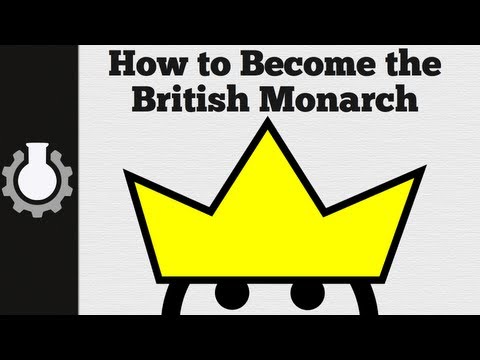 All in all, I think the remain campaign experience – or, to be more precise, my exchanges with Brexiters – have been twofold: there are genuine racists and xenophobes on the Brexit side; and there are people who are fed up with an establishment that they cannot quite pinpoint and for which, weirdly, David Cameron has come to be the symbol, rather than Boris Johnson or Michael Gove. The first group is beyond my reach; the second, worth talking to any day.

How, though? Here’s what has taught me how difficult it is to have the kind of conversation needed. The charge is that the EU is undemocratic. This may or may not be true, but the way its chief representatives are chose is still different from the way the British head of state is arrived at. “Are you saying something against our Queen?”

And the House of Lords?

So much to be done in the weeks and months ahead …