Crisis of Centrism: 10 Lessons for the Centre 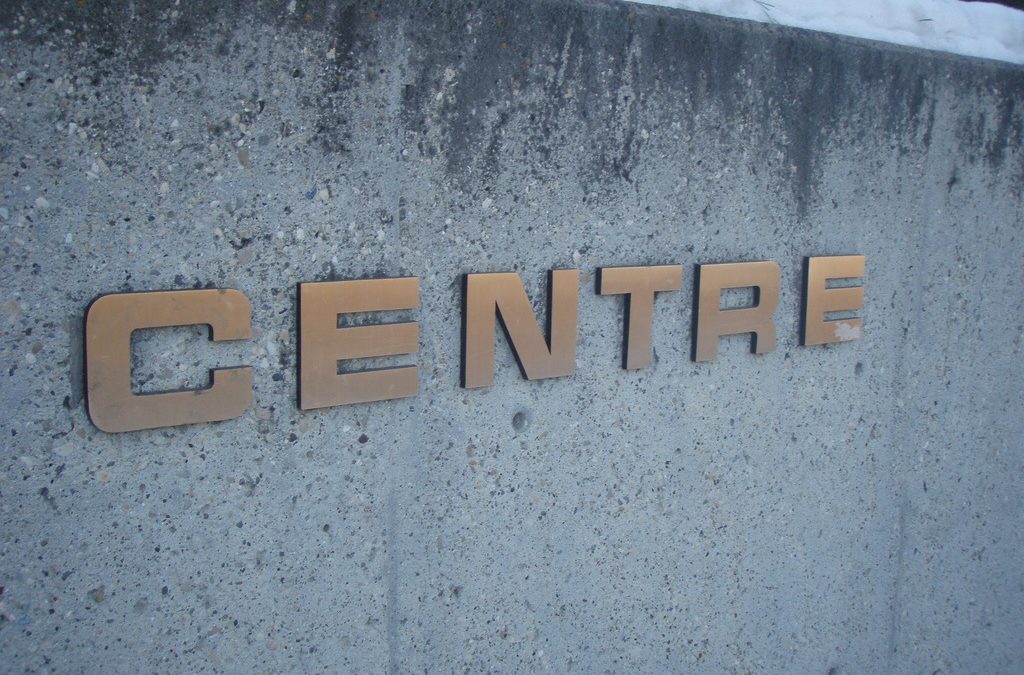 Over the last four months, a group of students at the University of Bristol and I have explored the crisis of centrism that informs contemporary political debates in Germany as well as in many other European countries.

What we have looked at

We examined four aspects of the issue:

(a) the ethos of centrism, as expressed in both political philosophy and party manifestoes;

(b) the practice of centrism, as realised in the way ‚ordinary people‘ (are said to) lead their lives;

(c) the institutions of centrism, including the office of the German Federal Presidency and public broadcasters;

(d) the resilience of centrism in the face of challenges from both the radical left and right, playing out in parliament, in the media, and on social media platforms.

How we have done our research

This research encompassed a literature review, regular discussions, a set of formalised debates designed to test the validity of four particularly controversial propositions, and a series of research papers, some of which are still outstanding.

The results of our work so far can be summarised in the following 10 lessons for centrists, which we are happy to discuss further.

1. The current crisis of centrism is not unprecedented; effective political leadership can bring back stability.

A useful comparison are the years 1992/93, which saw a large influx of both refugees from the wars in Yugoslavia and ethnic Germans from the Balkans, Russia and Central Asia into Germany. There were outbreaks of violence across Germany, indiscriminately targeting foreigners and resulting in a number of deaths. The government, political parties, and politicians were perceived as out of touch and unfit for the task of dealing with the combination of an international security situation, high unemployment, and a perceived threat to the identity of newly reunified Germany. Changes in the way the right to asylum as enshrined in the German constitution was interpreted as well as a modest upswing in the real economy led to the decline of right-wing populist party, Die Republikaner, which had made inroads into conservative milieux, and to Chancellor Kohl securing a surprise fourth term for his governing centre-right coalition. Incidentally, throughout these years, criticism of „published opinion“ was a staple of conservative rhetoric.

2. Discussions about the specific, ultimate goal of European integration must not be avoided.

The current crisis of centrism is marked by the lack of a narrative concerning one of the key goals of centrist politics, which is European integration. The introduction of the Euro, the European project‘s most ambitious component, was flawed in that a political union was not established which could have safeguarded effective governance of the currency union. Downplaying the essentially political nature of the European project and thus avoiding the debate on its ultimate ambition meant that the direction of travel remained opaque. The terse phrase of an „ever closer union“ did not fill this gap, and has always stood at a marked tension to the principle of subsidiarity. The lack of an identifiable destination resulted in the current, profound identity crisis of the European project.

3. National differences among centrist ideologies must be taken into account.

The current crisis of centrism looks very differently in different European countries. The structure, ideology, and aims of the British Tory party, the German Christian Democrats, Hungary‘s Fidesz — which are, or used to be, part of one centrist political family — are the results of national political traditions, which are difficult to reconcile and need to be properly understood as informing day-to-day politics.

4. Centrism looks in crisis because it has been supremely successful in the recent past.

The current crisis of centrism looks so serious in comparison to earlier periods of crisis in post-war Europe because the frames of reference have shifted dramatically over the last couple of decades. What is considered mainstream today in terms of lifestyles and discourse would have seemed radical or even taboo as recently as 1995. Consider the make up of Germany‘s governing coalition in 2009: Led by a woman Chancellor, its three key ministers were a gay man, an ethnically Vietnamese man in his late 30s, and a man in a wheelchair. And this was a centre-right government!

5. Centrism needs to acknowledge that pragmatism is often a matter of pace.

Many of the changes just alluded to were introduced very rapidly, and although they often reflected mainstream popular opinion, political discourse was marked by abrupt changes, which resulted in large, critical minorities feeling disenfranchised.

6. Not every crisis is a bad thing.

Periods of significant political change in German history were marked by polarised debate. Adenauer and Schumacher fought over Westbindung; Brandt and Barzel over Ostpolitik; Kohl and Rau over economic and social reform. Politics needs confrontation. Notions of political cybernetics, technocracy, and decisions without alternatives are a fundamental threat to politics as such, and centrists should be wary of them.

7. Drastic measures may be needed to protect vital institutions.

The current crisis of centrism will nevertheless result in lasting damage if the institutions safeguarding reasonable debate are being damaged. Constitutional change in Hungary and Poland, lawlessness on social media platforms, and the difficulties experienced by journalists and university administrators alike to envisage a sustainable business model for their sectors are cause for profound concern.

8. Clarity about crucial terms is needed; populism is not the same as extremism, or nationalism.

Centrism must be confident, explicitly articulated, and unafraid to go into battle. It is entirely possible to be a centrist populist, and the Dutch Prime Minister Mark Rutte said as much when he distinguished himself from „the wrong kind of populism.“ Both Adenauer and Kohl were able to energise large crowds, without stirring up hatred. Centrists need to be reminded of the simple fact that politics is more than the administration of the country.

9. The current crisis of centrism is marked by volatility, and it demands swift reactions.

Angela Merkel was mainly criticised for being cold-blooded and completely disinterested in refugees as late as August 2015. The arrival of Martin Schulz and Emmanuel Macron, the rise and fall and rise of Matteo Renzi’s fortunes, the U-turns performed by U.S President Trump are all indicators that things are moving rapidly, and that leadership, protest, and public engagement on the part of politicians and „ordinary citizens“ alike can have an impact.

10. There is a significant generational dimension to the current crisis of centrism, which must be addressed.

For the first time, an older generation represented by the Trumps and Gaulands of this world is standing up against the political preferences of the younger generation. The two factors to watch are demographic change (an ageing society resulting in this older generation remaining powerful) and the future mobilisation of younger voters.

The common element in all of these is that centrist politicians need to be wary of focusing solely on the way the democratic process is explained on paper (the facts of democracy).

If it is true that introducing democracy to African and Middle Eastern countries requires more than the setting up of ballot boxes, then this is surely true for the safeguarding of democracy in European countries as well.

Centrist politics needs a face, and it needs successes in areas people care about.